8 years After New Fibromyalgia Disability Criteria: Did Anything Change? 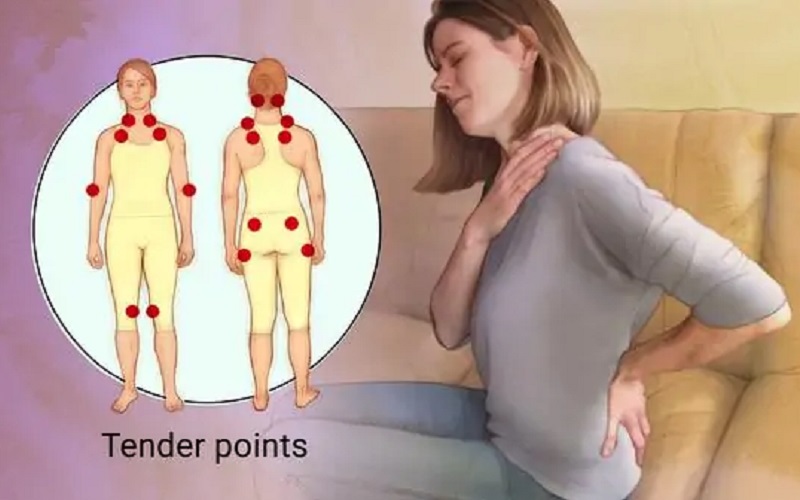 Prior to SSR 12-02p, SSR 96-7p had long established a 2 prong-test for determining whether a given medical condition (fibromyalgia or otherwise) is disabling. First, the illness giving rise to the disability must be a “medically determinable impairment” (MDI). Second, this MDI could “reasonably be expected” to produce the pain or other symptoms alleged as documented by medication findings.

My experience has consistently been that fibromyalgia claims are not denied based upon a finding that fibromyalgia is not a “medically determinable impairment” (which is the equivalent of not “believing” in fibromyalgia), but rather are denied on the second prong of the test: that the limitations and symptoms keeping the claimant from working could not “reasonably be expected” to result from the disease.  So what guidance does SSR 12-02p provide for determining what types of “signs and finding” support a disabling fibromyalgia case? Unfortunately, none. To put is simply, SSR 12-02p fails to address the problem at the second prong of SSR 96-7p – that of determining whether there are “signs and findings” to support the degree of limitation.

So what wins a fibromyalgia disability claim under SSR 12-0p? The same as under SSR 26-3p: specialist medical care (read rheumatologist), consistent references in the medical record to severe symptoms, limited activity, and a credible client.  And the help of an experienced social security disability lawyer.  In Dallas Fort Worth Texas, that’s me!