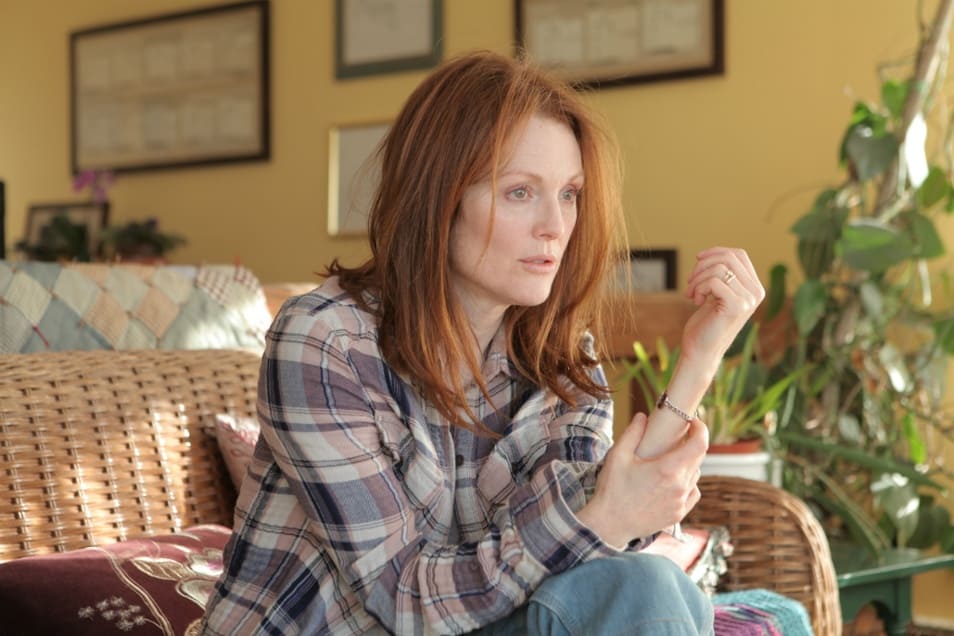 Early-Onset Alzheimer’s Disease is on the list of medical conditions under the Social Security compassionate allowance program (CAL). This program is designed to cut claim processing times for conditions that typically are disabling. It is unclear whether the CAL program is truely cutting approval wait times for Early-Onset Alzheimer’s in Texas and throughout the nation, but its mere existence provides me as a Texas social security disability attorney with a good “club” to push for an early approval.

If you or a loved one is unable to work due to Early-Onset Alzheimer’s Disease in the North Texas, Dallas-Fort Worth area, give me a call for a free consultation.