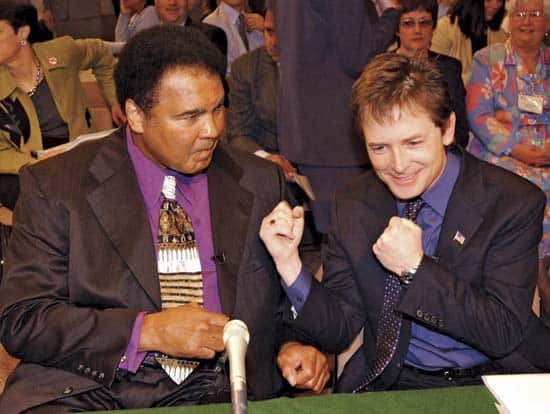 “Significant rigidity, bradykinesia, or tremor in two extremities, which, singly or in combination, result in sustained disturbance of gross and dexterous movements, or gait and station.”

The proposed new Listing for Parkinson’s Disease is much more complicated:

“Parkinsonian syndrome,characterized by A or B despite adherence to prescribed treatment for at least 3 consecutive months (see 11.00C):

A. Disorganization of motor function (see 11.00D1), resulting in extreme limitation (see 11.00D2) in the ability to stand up, balance, walk, or perform fine and gross motor movements.

While there is a lot of language, and references to term definitions in other parts of the social security disability regulations, the key feature of the proposed new Listing is the criteria under B, which is all new. The criteria under A mirrors the current listing and centers on motor function, while new criteria B focuses on functional limitations caused by Parkinson’s Disease. I have been critical of the old Listing for a long time because it exclusively requires profound motor skill deficits that represent only the most extreme Parkinson’s cases; so the addition of functional limitations to the Listing is a welcome change. The Parkinson’s Action Network agrees that these changes are “steps in the right direction”, though they have expressed concern that the Listing does not adequately address the wide variability of physical and functional symptoms commonly found in Parkinson’s Disease.

Comments from the public are due by Monday. Generally, proposed changes to social security regulations are made without change in response to public comment, so we can expect to soon see a new Parkinson’s Disease Listing.