April 2013 is national Parkinson’s Syndrome and Social Security Disability syndrome awareness month.  This degenerative neurological is often the basis for the award of social security disabiity benefits.  The disease is characterized by movement-related symptoms such as shaking, rigidity, slowness of movement and difficulty with walking and gait. Cognitive and behavioural problems may arise, as well as dementia, though more commonly occurring in the advanced stages of the disease.  The condition is more common in those over 50 years of age.  Public figures such as Michael J. Fox and Muhammad Ali have drawn needed attention to Parkinson’s Disease.  As a personal comment, my father-in-law suffered from Parkinson’s Disease.  I witnessed first-hand just how devasting this neurological condition can be. 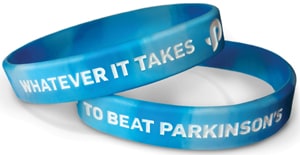