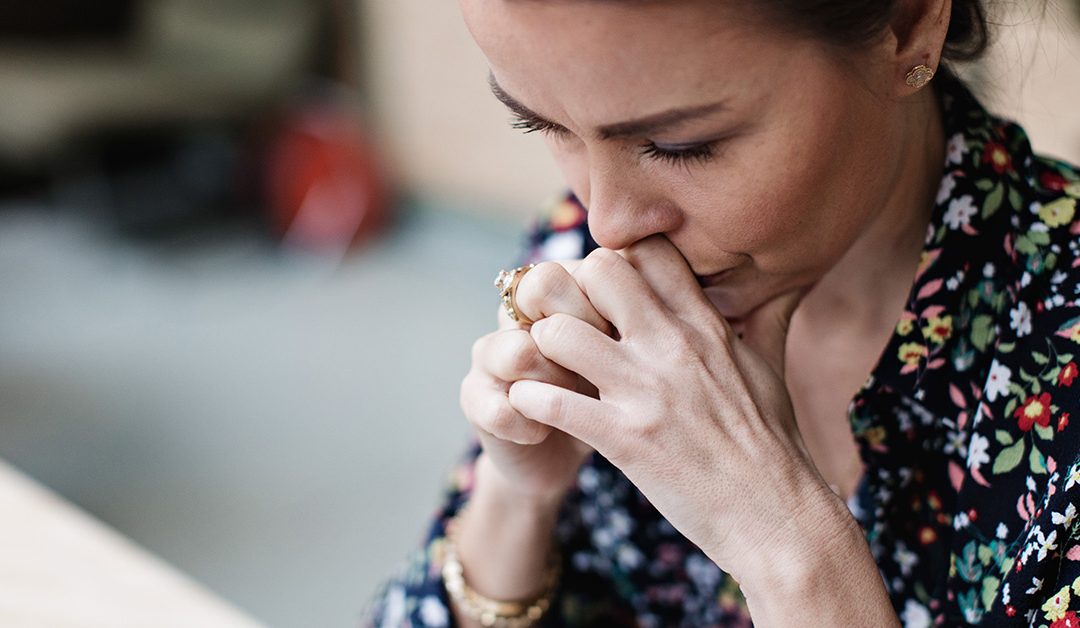 Depression is the leading cause of disability worldwide.  In 2017, around 17.3 million adults age 18 or older in the U.S. had experienced at least one major depressive episode in the last year – that was 6.7% of adults in the U.S.  Mental illness such as depression represents a major percentage of social security disability claims, and are the leading cause of social security disability awards for those between the ages of 15 and 44.

Nevertheless, winning a depression-based disability case can be a challenge.  Here are the 7 keys to winning social security disability benefits for depression.

1. Get Specialized Mental Health Care for Your Depression

Administrative Law Judges that decide social security disability claims at the hearing appeal level are more likely to deem a medical or mental condition disabling if the claimant is receiving regular medical care from a mental health treatment source that specializes in their condition.  Depression can be diagnosed by general doctors such as family doctors or internists as well as mental health professionals like psychologists and psychiatrists.  General doctors often treat their depressed patients with common Selective Serotonin Reuptake Inhibitor (SSRI) medications such as Prozac or Zoloft that have become widely available in the last 20 years.  General medical providers, however, generally prefer not to treat serious cases of depression and will often refer patients to a mental health professional such as a psychiatrist or psychologist if they view the depression as severe.

Social security law provides that a claim can be denied if the claimant fails to follow prescribed medical treatment.  This is particularly important in mental illness disability claims because treatments for depression such as talk therapy, counseling, medications and even Deep Transcranial Magnetic Stimulation are effective in at least lessening the severity of depression symptoms.

Medications such as SSRIs remain the primary therapy mode for mental disorders.  Medications can be expensive and often have unpleasant side effects.  Many of the newer medications take some time before showing any benefits, and depressed patients must often try several medications before finding those that are effective.  Since depressed patients are by the nature of their disease prone to easy discouragement, these claimants often given up when medications are not initially effective or have side effects.  Because we now have many different psychotropic medications for the treatment of depression – with new medications coming online – , an administrative law judge will view your abandonment of medicine therapy in a negative light.

Put simply: if you do not follow your psychiatrist’s advice, the ALJ deciding your case will wonder whether you would be able to work if you just followed doctor’s orders.

For example, it is standard practice in psychiatry to schedule doctor visits only twice a year for a “med check” if the patient is stable on their medication.  Someone claiming to be disabled due to depression that only sees their psychiatrist for the bi-annual “med check” may have trouble winning their disability case – unless it is clear that the psychiatrist has made many medication changes in the past and the current dosage is simply the best she can do.

Medical treatment records will always reflect when a patient has missed an appointment.  These records may reflect that the patient called with a valid excuse, and certainly the occasional missed appointment is not a problem in a depression-based disability claim.

But records that reflect a pattern of missed appointments – even if the records show the patient called in with “car trouble” or an otherwise valid excuse – will hurt your depression disability claim.

Doctor support is important to any claim for social security disability benefits.  I have written an extensive article on how to secure your doctor’s help and I urge you to read it.

Obviously, the depressed person seeking disability benefits needs to stop substance abuse.  For  many that can seem a very difficult task.  But you should know you do not need to be perfect.  But you need to be earnestly working on sobriety.

The disability case for depression is unique in that nearly all of us have been depressed at some time in our lives. Many of us walk around with a low grade depression that affects the joy we experience in life yet does not keep us from working.   This is not true, for example, with a mental disability case based upon Schizophrenia where few of us have experience a psychotic break.

Therefore the extent and severity of the depressive symptoms is particularly key to winning disability due to depression.

Social security has traditionally denied depression disability claims if the depression is considered “situational”.   Situation depression is often diagnosis as “adjustment disorder” based upon significant life stressors such as divorce, loss of a job, death of a family member or other life trauma.  “Situational” depression contrasts with “major” or “clinical” depression – conditions in which the depression symptoms are not grounded in actual life events.

6.  Meet or Equal the Listing Level for Depression

In social security law the “listings” represent a set of findings, facts and criteria for a given condition that medical experts agree are disabling.  Meeting or equaling a “listing” is a short cut to a favorable decision, but failing to meet or equal a listing does not mean the claim will automatically be denied.   The listing for depression is often the path ALJs take to a favorable decision.  I think this is because there is less “guess work” in assessing the severity of depression symptoms because the criteria under the Listing for depression are clearly set out.

Evidence of Clear Struggle to Work

Credible testimony from the claimant seeking depression-based disability is critical.  Many depressed persons tend to “catastrophize“.  According to the APA Dictionary of Psychology, to catastrophize is “to exaggerate the negative consequences of events or decisions.”  The typical “catastrophizer” will testify in their hearing in a way that can seem to the ALJ to be exaggeration or a lack of truthfulness.

On the other hand, it is quite common for depressed persons to have trouble being fully honest about the extent of their symptoms.  Our “big boys don’t cry” culture can make it particularly hard for man with severe depression to admit to their severe symptoms.  Depressed  men and woman alike often are ashamed that they are not “tough enough” or are “weak” and fail in their disability hearings to admit how extensive their symptoms are.

Depression disability claimants not to find the “sweet spot” in their disability hearing: No exaggeration but no “under-reporting”.