I have always been fascinated and more than a bit disturbed by what in psychology is referred to as “cognitive bias”. Wikipedia defines a cognitive bias as “systematic deviations from a standard of rationality or good judgment, often confirmed by research in psychology and behavioral economics.” One bias that dominates our consumption of news and media is the “confirmation bias” defined as “the tendency to search for or interpret information or memories in a way that confirms one’s preconceptions”. This explains why liberals love to watch MSNBC and conservatives love Fox News. We look for news that confirms our own value system and bias. And in a more sinister way, I believe the new media is constantly “packaging” news stories to appeal to our bias. 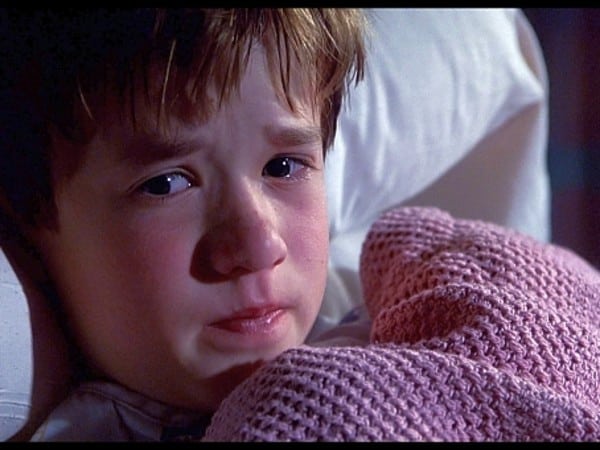 Wall Street Journal reporter Damien Palleta has for several years now been a peddler of poorly researched stories criticizing the social security administration’s disability programs. His stories seek to play on our skeptism about government and suspicion that social welfare programs are being gamed by the lazy and dishonest. One of these stories focused on the troubling case of a West Virginia Administrative Law Judge with a high social security disability approval rate, and an apparent habit of directing claimant’s represented by a particular attorney to his courtroom. Reporter Damien Palleta all but accused the ALJ of colluding with the attorney and receiving improper remuneration. My fellow social security disability attorney Charles Hall predicted then that reporter Palleta’s charges against social security were improper, and it appears attorney Hall has been proven correct in recent investigations. The ALJ showed poor judgment, to be sure, but hardly the malfeasance alleged by the conservative press.

Reporter Palleta continues to “work” the natural bias against government social welfare programs by noting that the Office of the Inspector General has found that the Social Security Administration incorrectly paid $31 million to nearly 1600 deceased persons. When I think about having to pay my taxes I could sure use a bit of that $31 million back! And mistakes like this should of course be rectified.Yet the more progressive online news source, Slate, citing essentially the same information as that in the Wall Street Journal, noted that the Social Security Administration has a “99.996% Accuracy Rate for Paying Benefits to the Right People”.

The reality is that big institutions, be they government or the “too-big-to-fail” banks both our political parties protect, waste a lot of money. Does anyone really think the Office of Homeland Security and the Pentagon don’t waste millions of our tax dollars? I would submit that our outrage at who is wasting our money is informed by our “confirmation bias”.