In the last few years we have seen more and more media reports of American’s collecting social security disability benefits who are not legiitimately disabled: The New York City policemen alleging psychological and mental disabiity presenting to state psychological exams with a “script” on how to appear mentally unbalanced, all the while presenting a vigorous and active lives on their Facebook pages; the Washington state couple running a small business named “Criminal Coffee”, on their feet all day serving customers while collecting social security disability benefits; and, my favorite, the professional dancer accused of performing as a”Dancing Hamster” in a Kia Soul commercial while collecting disability. 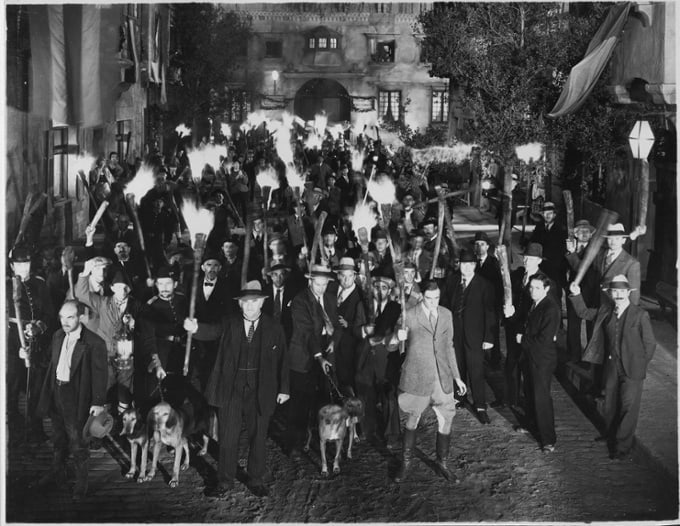 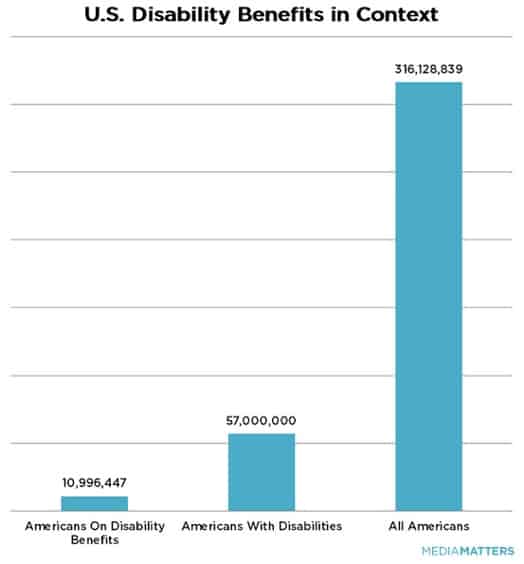 We are right to seek out and prosecute these disability cheats.  Like the angry villagers in the Frankenstein movies with pitchforks pictured above, however ,I fear an overreaction is in the making. The law of unintended consequences may mean that Americans truly deserving of disability benefits may be hurt by the current wave of “disability cheat” news reports.

When I studied psychology as an undergraduate at the University of Texas I found the concept of “cognitive bias” fascinating. Cognitive biases are tendencies to think in certain ways that lead to systematic deviations from a standard of rationality or good judgment. When confronted with outrageous and inflammatory reports of disability cheaters our cognitive biases may lead to an inaccurate conclusion that disability fraud is widespread and that most Americans on disability are in fact able to work.

Consider the cognitive bias called the “availability heuretic”, defined as is the “tendency to make a judgement about the frequency of an event based on how easy it is to recall similar instances”. We hear fresh reports of specific instances of disability fraud and may wrongly conclude disability fraud is rampant. Then there is the” illusion-of-truth” effect, defined as” the tendency to believe information to be correct because we are exposed to it more times”. Exposure to repeated MSNBC reports that Chris Christie is hiding something in the toll-road scandal may lead us to believe it true; more importantly to the case at hand, repeated exposure to Fox New reports that social security disability is welfare and routinely awarded to the undeserving may result in the erroneous conclusion that disability fraud is widespread.

Then there is the “obesrvation selection bias” in which we wrongly assume that the frequency of an event that we have never noticed before has increased just because we have become aware of the event. So Americans who have never been aware of disability fraud who are presented with the spate of recent reports may inaccurate conclude that disability fraud is rampant.

Finally there is the “band wagon effect” defined as the tendency to  believe things because many other people believe the same.  I have had many clients in my 23 years of Texas social security disability practice tell me that they had always thought disability benefits were for the lazy and “entitled”, an opinion I suspect formed in Texas “red state” commonly held beliefs

My colleague and disability attorney Charles T. Hall addressed this issue and provided the above chart titled “US Disability Benefits in Context” on his blog. Does this chart fit with the Fox News report of a nation on the dole? The average monthly social security disability check is $1,129. Does that fit with a perception that disability beneficiaries are living large on the back of American taxpayers?