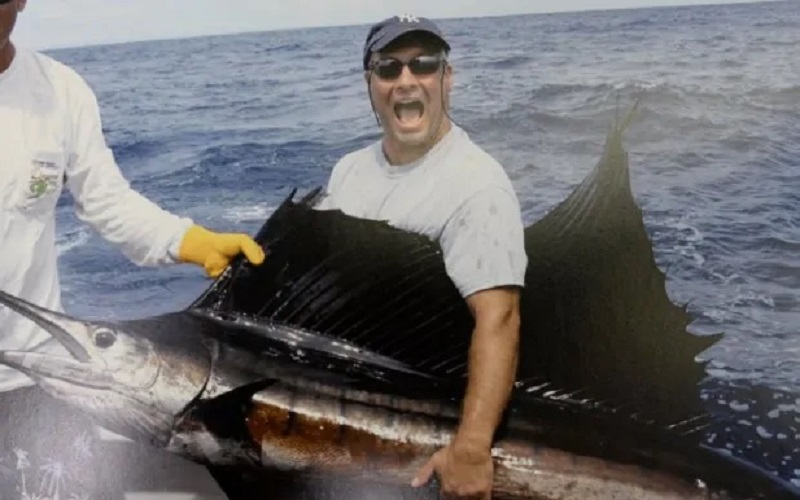 Social media is now an all-present phenomenon.  But it is a relatively new to most of our lives, particularly those over 50 years of age. Our Facebook pages often fail to present a true picture of our lives.  Social science researches have called this phenomenon – when ones Facebook image substantially deviates from their true image – the “false Facebook-self.”  https://www.ncbi.nlm.nih.gov/pmc/articles/PMC4330900/.

Bob Deutsch, a Cognitive Anthropologist, puts it this way:

Few of us need to read this research to know that we often project an image on Facebook we would like others to have of us – not necessarily the unvarnished truth of our lives.

I have long warned existing and former social security disability clients to be careful with posts to Facebook and other social media because they often portray lives that might seem inconsistent with being disabled.

Currently social security administration policy does not allow the use of a social security disability claimant’s Facebook or social media pictures and posts in determining disability.  When he was the commissioner of the Social Security Administration Michael J. Astrue testified before the Senate in defense of this policy, noting that “social media sites are not exactly clear and reliable evidence.” Commissioner Astrue emphasized that “professionally trained fraud investigators” are still needed to evaluate disability claim.

Current rules for Administrative Law Judges (“ALJ”) do not allow them to access claimant social media in assessing claims.  The HALLEX is basically the “rule book” for ALJ hearing, and provides as follows:

Many in Congress however remain skeptical of the social security administration “no-go” policy on disability applicant social media.  In a 2014 letter to then Acting Commissioner of Social Security Shirley Colvin,  Senator James Lankford of Oklahoma and Representative Jackie Speier of California suggested that “SSA should review each applicant’s social media accounts prior to awarding benefits” to thwart those they claim “attempt to game the disability determination system.”

Senator Langford and Representative Jackie Speier are undoubtedly please with the Trump Administration’s proposed Budget.  The Trump Administration’s 2020 Budget is asking for money to hire more Social Security Administration investigators to review disability applicant social media accounts.  In a recent article entitled: “On Disability and on Facebook? Uncle Sam Wants to Watch What You Post”, the New York Times has reported that the “Trump administration has been quietly working on a proposal to use social media like Facebook and Twitter to help identify people who claim Social Security.”

The Trump administration says it could authorize the new rule regarding the monitoring social media accounts without approval from Congress and is trying to ready the proposal for implementation in 2020.

Social media in a disability case: important or misleading evidence?

Disability advocates are uniformly opposed to social media review in routine disability applications.  This opposition is well-founded: as noted above, our Facebook pages often present an idealized and unrealistic image of our lives.  For example, who wants to present a miserable day of pain on Facebook, even though this may be reality.  For most of us smiling and happy selfies seem more appropriate for Facebook.  Denying disability benefits because the disability applicant failed to project their life of pain on Facebook would indeed be a great injustice.  Senators Sherrod Brown and Robert Casey have directly questioned the social security administration about the allegations in the New York Times article, articulating the argument against such actions:

“Rooting out fraud in all federal programs is an important goal, which we have long supported.  However, we are concerned that this proposal – which involves the federal government spying upon taxpayers – is riddled with problems related to due process, privacy, the prudent use of valuable, yet limited Social Security Administration (SSA) funds, and the assumption that people with eligible disabilities can be determined to be committing fraud through their social media posts.  The unspoken assumption of this social media analysis is that people with disabilities are inactive, pitiful shells who have no social life and no interaction with others. It is an inherently disrespectful and demeaning set of assumptions that marginalizes and minimizes their contributions to society and their lives”

Yet, it is true that Facebook posts could reveal an obvious outright fraud.  The 2014 disability scam in New York involving ex-first responders is a case in point.  Richard Cosentino was receiving disability, claiming he could not “socialize or leave the house”— but photos of him (see above or one of them) holding a massive sailfish while fishing off the coast of Costa Rica suggest otherwise.  Cosentino tagged his photo as follows:

In Consentino’s case, his Facebook posts were clear evidence he might not be as limited as he claimed.  The question will be how social security uses Facebook and social media: wisely and with care, or as a bludgeon to denial meritorious claims.  Only time will tell.

In the meantime, social security disability applicants and those on disability would be wise to carefully review their social media postings.  Do they reflect a level of activity, vitality and energy that is inconsistent with disability?  If the answer is “Yes”, perhaps a threshold question is to take a hard look at oneself.  Are your really disabled?  This is not to suggest fraud; but sometimes one has recovered more than one realizes and may now be able to work.

But if the “Facebook audit” reveals that you have been presenting a “false Facebook-self”, you best get to editing,  and present a more reasonable and honest picture of your life.