Can I Get Disability for Bipolar Disorder in Dallas?

Bipolar I: What is Mania?

How to Qualify for Social Security Disability based upon Bipolar

How to Meet the "Blue Book"/Listing for Bipolar Disorder

Chapter 1: Can I Get Disability for Bipolar Disorder in Dallas?

Bipolar can adverserly affect the ability to work, and be the basis for social security disability benefits.

In one survey 88% of bipolar patients reported that their bipolar adversely affected their ability to work.  Bipolar syndrome is a serious mental illness, often downplayed in public discourse as lack of discipline or self-control.  Yet on average, it is estimated that having bipolar disorder decreases the life expectancy of those who suffer from it by 8 to 12 years.

With each manic, hypomanic, or depressive episode, the patient’s general health can deteriorate and, over time, the imprint of the disease makes it increasingly difficult to return to work.

Bipolar affective disorder, formerly known as manic-depressive disorder, is a mental illness that is usually detected in the 20s or between 40s and 50s.

There are two types of bipolar disorder: type I and type II.  These two diagnosis share many characteristics, but differ fundamentally as follows:

Chapter 2: Bipolar I: What is Mania?

“Mania” is a key feature of Bipolar I.   It is a clinical terms that is important to understand when consideration disability and Bipolar I.  Mania is characterized by the following:

Grandiosity means having an elevated sense of self that does not reflect reality. For example, a bipolar sufferer in the midst of a manic episode might brag she possesses unique and extraordinary knowledge, ability and insight, and perhaps even that she has “magical powers.”

Irresponsible behavior such as compulsive shopping or gambling

This often leads to reckless behavior such as:

Being more productive might sound like a good thing, but productivity during a manic episode is taken to the extreme. People may become hyper-focused on an individual task. They may spend an unusual amount of time on a task, such as chores, work, homework, or artistic projects. Often, they do this on very little sleep, yet they don’t feel tired.

A hallmark feature of a bipolar syndrome manic episode is fast and loud speech. Indeed, the words of a manic bipolar person can seem frenzied, urgent, and difficult to interrupt. The speaker may seem almost unable to control the pace and content of their speech, as if they are compelled to continue their loud and fast talking.  Pressured speech is further characterized as follows:

Bipolar II disorder is characterized by the appearance of hypomanic episodes (similar to mania but does not require hospitalization) that alternate with depressive episodes.

As noted above, in contrast to Biplar I, Bipolar II is characterized by-

Chapter 4: How to Qualify for Social Security Disability based upon Bipolar

Bipolar I and II are  chronic affective disorders that typicially do not go away and can be disabling illnesses.  So can Texans suffering from Bipolar Disorder I or II qualify for social security disability benefits?  Yes, if the mental condition precludes any and all work activity. Let’s dig deeper into how social security analyzes a disability claim ased upon Bipolar Disorder.  One study indicates that bipolar I and II are among the top 20 causes of disability worldwide.  Inability to work and function can remain despite the bipolar syndrome being in remission: one study indicated taht from 30% to 60% of such in remission bipolar sufferers remained unable to work.

How to Get Disability for Bipolar Disorder in Dallas: 2 Paths

It is important to know that all disability claims are assessed using the same framework: The 5-step Sequential Evaluation Process. Take a look at “are you disabled?” to better understand the “roadmap” that social security will follow in determining if you are disabled.

The most direct path to a favorable social security disability decision based upon Bipolar Disorder is for the government to find that the condition “meets a listing”. A listing is simply a set on findings for a given illness that social security has found, through consultation with medical experts, would bee expected to result in inability to work. In general, listings are hard to meet (failure to meet a listing is not the end of the road for the disability claimant under the 5-step Sequential Evaluation Process) but are a more common path to victory in mental disability cases. So lets take a close look at the listing for Bipolar Disorder.

The Social Security Agency (SSA) establishes a series of requirements to determine if you are disabled. When the case of disability is specifically related to bipolar disorder, it is necessary to comply with the requirements stipulated in the list 12.04 of the SSA, which are similar to those described by the DSM-V. 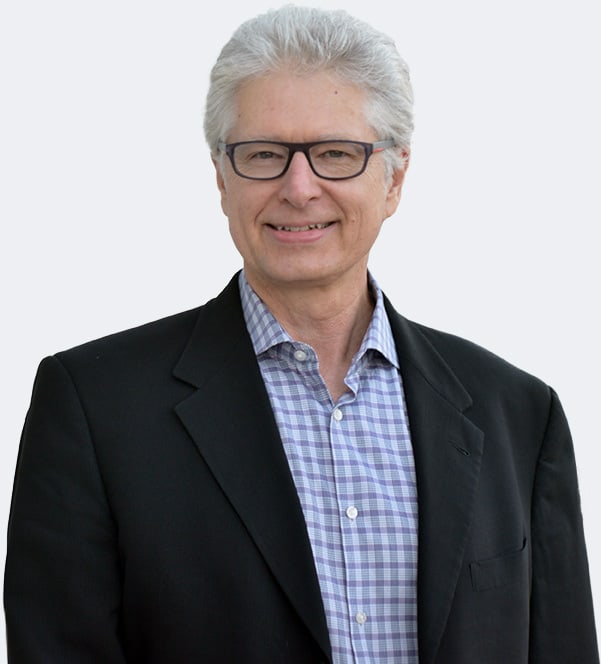 Isn’t it Time You Got Serious About Your Social Security Disability Claim?

Chapter 5: How to Meet the "Blue Book"/Listing for Bipolar Disorder

Your case of disability for bipolar disorder satisfies the SSA requirements by meeting A + B or A + C criteria.

OK, that is a lot of words. But basically the listing for Bipolar Disorder presents 2 possible avenues to a favorable disability finding. The first requires at least 3 of a set of symptoms like pressure speech or flight of ideas, PLUS limitations resulting from the Bipolar Disorder in mental functions like interacting with others and managing oneself. The second way is for the Bipolar Disorder to be “of longstanding” (at least 2 years) and has simply been unresponsive to medical treatment and medication.

Chapter 6: How to Qualify for Bipolar Disorder Disability based upon "Residual Functional Capacity"

Path 2: You do no have the “Residual Functional Capacity” to Do Any Work

There is widespread misinformation on the internet on how to qualify for social security disability benefits based upon Bipolar Disorder.  Many present “meetin a listing” as the only way to qualify.  This is incorrect.

If the administrative law judge has found that you do NOT meeting the listing for Bipolar Disorder, under the required 5-step evaluation process she must continue to consider if you are disabled.  She must determine your residual functional capacity – your work-related functional abilities that remain after your bipolar symptoms are taken into account.   Simply put, what can you do despite your bipolar?  Administrative Law Judges typically focus on these critical functional abilitues:

The ability to maintain employment can be particularly important in a Bipolar Disorder social security disability case.  Manic and hypomanic phases often interrupt work attendence and performance.  The Bipolar Disorder sufferer usually has no trouble getting a job, and performing the job well at times, but often cannot live up to the reliability expectation of employers.